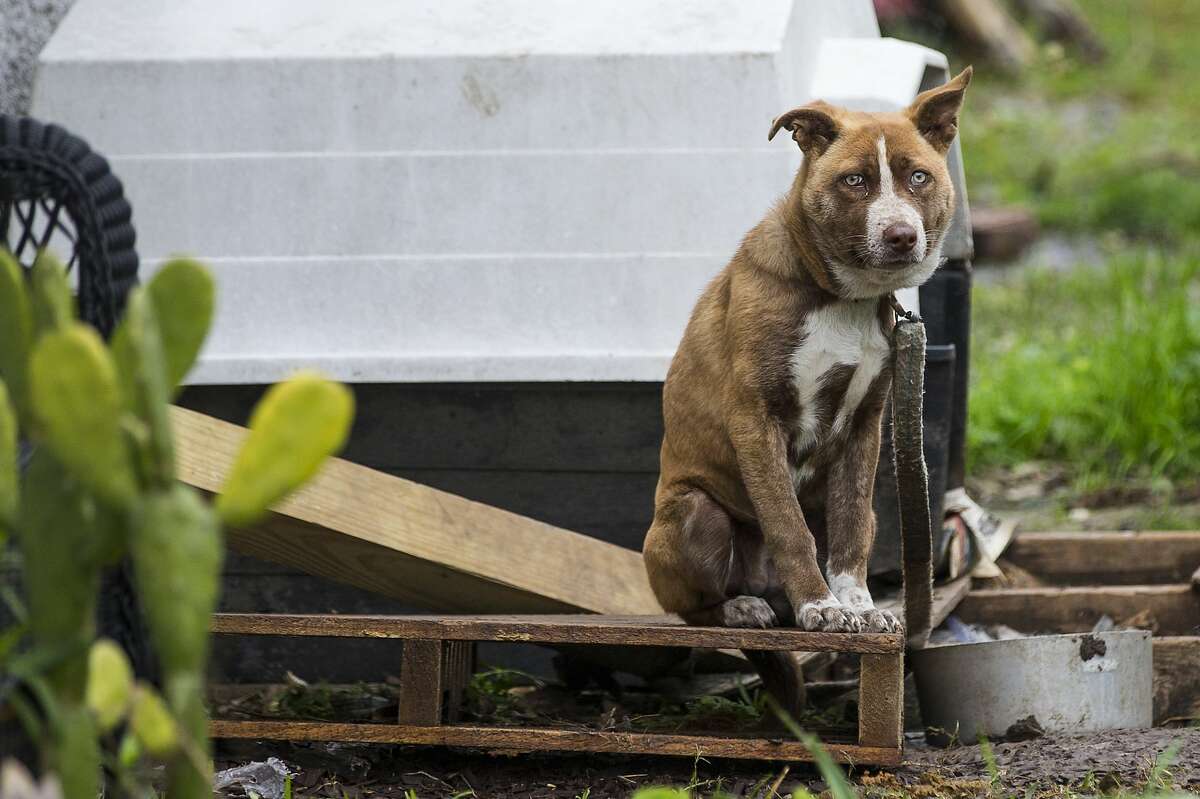 With wintry weather headed for Houston this week, area shelters and cruelty task force partners will be on the lookout for animals left out in the freezing temperatures.

Houston pet owners could face criminal charges for leaving their animals out in the cold. According to Texas law, it is illegal for owners to leave a dog outside in extreme weather conditions, including temperatures below 32 degrees.

The passing of the Safe Outdoor Dogs Act, which went into effect last month, reinforces this requirement that animals not be left to fend for themselves in inclement weather. The bill establishes a basic standard of care for outdoor animals and aims to prevent dogs from suffering and ultimately dying on the end of heavy chain tethers in extreme weather conditions.

Houston is expected to see below-freezing temperatures by Wednesday, with ice accumulation and possible sleet or snow. The freeze comes near the anniversary of the 2021 winter freeze, during which thousands of Texas were left without power or running water for days on end, and hundreds died. Gov. Greg Abbott has promised that the Texas power grid will stay intact for the upcoming freeze, although warned planned blackouts could be possible.

Many dogs died during last year’s freeze, something that officials like Harris County Constable Precinct 5 Corporal Kayla Fesperman are trying to prevent. The precinct is a founding partner of the Harris County Animal Cruelty Taskforce and has already been busy responding to calls and checking on animals.

Fesperman said the taskforce has already seen up to 100 calls within the last two days from residents who are worried about animals being left in the cold. When the Safe Outdoor Dogs Act went into effect in late January — which coincided with a different, less serious cold front — the taskforce saw calls jump by nearly 400 over a six-day period, she said.

“We have had people walking neighborhoods and reporting every house that they see (with an outdoor, chained animal),” Fesperman said. ” We are slowly and surely getting through all of those while also getting through the uptick this week. It’s been a double whammy, for sure.”

Fesperman said most of the outdoor pet owners she’s spoken with so far have come into compliance and are just in need of education. For those who prefer to keep their animals outside and do not want them in their homes, she recommends compromising and placing them inside a bathroom or a laundry room, or if absolutely necessary, in a warmed garage or an outside enclosure that is kept warm with blankets and a heater of some sort.

Houston residents who spot unattended animals may report it to the taskforce by calling 832-927-PAWS or the Houston SPCA at 713-869-7722.

At Abacus, we take pride in our community. Abacus Plumbing, Air Conditioning & Electrical is a full service residential contractor that has been serving the greater Houston area for over since 2003 . Abacus is a member of the Greater Houston Chamber of Commerce and has an A+ rating on the Better Business Bureau of Houston. Abacus is licensed and insured and offers 24/7 emergency service. To learn more about Abacus Air Conditioning, Plumbing & Electrical, visit www.abacusplumbing.net or call 713-766-3605713-766-3605. License Numbers: ALAN O'NEILL M-20628 | TACLB82488E | TECL 30557