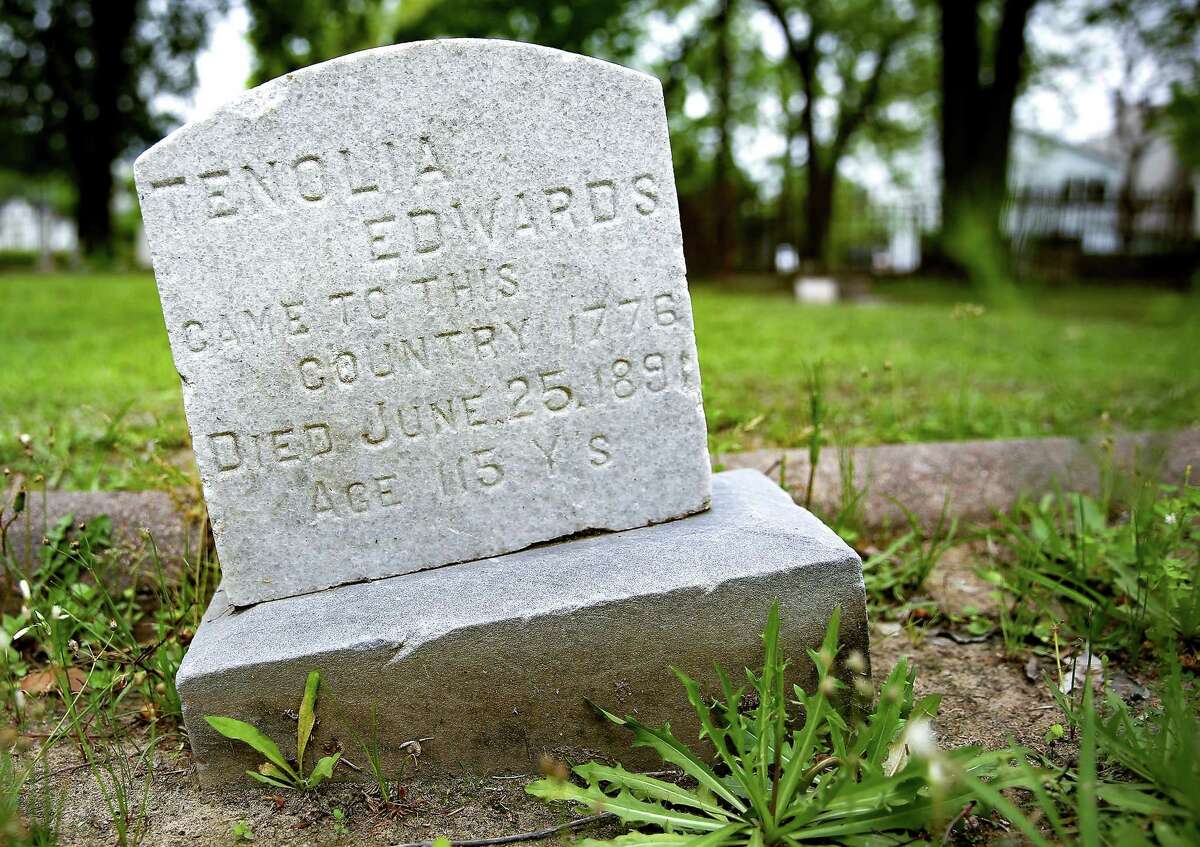 The resting place for many of Houston’s earliest black residents is one of 11 endangered places list.

Olivewood, which was incorporated in 1875, was selected not only because of its historical significance but also because of the threat that climate change poses, because of the danger of flooding in the area. In 2017, Hurricane Harvey submerged Olivewood Cemetery and water dislodged and damage headstones.

White Oak Bayou runs along the six-acre cemetery, which spans the First and Sixth ward boundaries northwest of downtown.

“Olivewood Cemetery is tremendously significant in American history because it connects us directly to the powerful stories of Black men and women who were brought to this country enslaved, participated in the earliest Juneteenth celebrations of their emancipation in 1865, built Houston’s Black community, and went on to vote and run for elective office as free citizens,” Katherine Malone-France, chief preservation officer for the trust, said in a statement.

We want to foster conversation and highlight the intersection of race, identity and culture in one of America’s most diverse cities. Sign up for the HouWeAre newsletter here.

“This sacred place and the dedicated volunteers who have brought it back to life need expanded partnerships and support to help protect Olivewood Cemetery from the increasing impacts of climate change-related extreme weather.”

The Descendants of Olivewood Inc, a nonprofit organized in 2003, has worked to preserve the legacy of the descendants buried there and support and maintain the cemetery. The nonprofit obtained guardianship of the cemetery in 2008. The organization received an African American Cultural Heritage Action Fund grant in 2021 and has engaged a study to research the threat from flooding and erosion and identify solutions.

Some 4,000 Houstonians, and many prominent African Americans, are buried at the cemetery, including the Rev. Elias Dibble, a former slave and the first Black ordained Methodist minister in the nation and founder of Houston’s Trinity Methodist Church. Burials stopped in the 1960s.

“Olivewood is a place where you can share the same space as historic figures like Richard Allen or Frank Vance,” Margott Williams, president of the group, said in a statement. “Headstones tell the story of how towns, cities, and nations are built.”

The upkeep of Black cemeteries often falls on volunteers or small non-profits, such as Project R.E.S.P.E.C.T., which oversees three historically Black cemeteries in the Houston area: Harrisburg-Jackson Cemetery in the East End, New Home Cemetery near Richmond and Evergreen Negro Cemetery in Fifth Ward.

At Abacus, we take pride in our community. Abacus Plumbing, Air Conditioning & Electrical is a full service residential contractor that has been serving the greater Houston area for over since 2003 . Abacus is a member of the Greater Houston Chamber of Commerce and has an A+ rating on the Better Business Bureau of Houston. Abacus is licensed and insured and offers 24/7 emergency service. To learn more about Abacus Air Conditioning, Plumbing & Electrical, visit www.abacusplumbing.net or call 713-766-3605713-766-3605. License Numbers: ALAN O'NEILL M-20628 | TACLB82488E | TECL 30557